Welcome to the Fish and Wildlife Disease and Genetics lab.

August 19, 2019
Mycobacteria can be transmitted to zebrafish within live feed vectors!
Transmission of Mycobacterium chelonae and Mycobacterium marinum in laboratory zebrafish through live feeds
https://onlinelibrary.wiley.com/doi/full/10.1111/jfd.13071 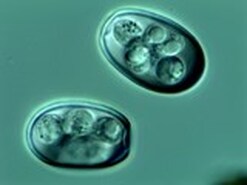 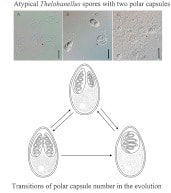 April 21, 2017
Created by our own Alice Fox: A music video explaining our genetic work on cottontail rabbits.
https://www.youtube.com/watch?v=yZYZ8uEOm_Q 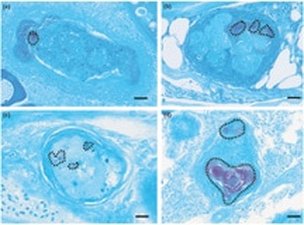 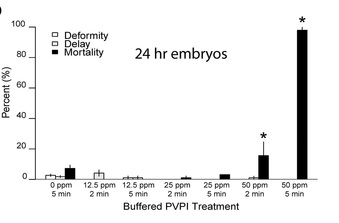 July, 2016
Evaluating effects of iodine on zebrafish embryos. Levels that are bacteriocidal for mycobacteria are safe for fish. 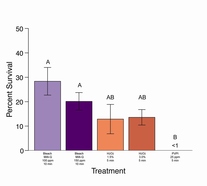 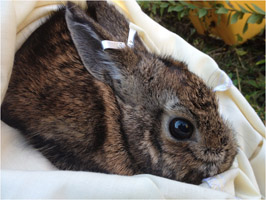 “Assessing Use of Newly-Restored Early Successional Forest by the Imperiled New England Cottontail, Using Genetic Dispersal Analysis” Jonathan Cohen, Sadie Ryan, and Christopher Whipps
Thanks to Amanda Cheeseman (MP Cohen) for being the main driver of this work. 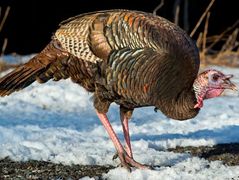 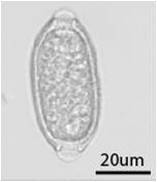 February 12, 2015
Congrats to Will Helenbrook on the official acceptance of his paper on howler parasites! Looking forward to seeing it in print.

Carolyn Chang's first paper with the Whipps lab is in Press (Activity of antibiotics against Mycobacterium species commonly found in laboratory zebrafish).
Look for it in an upcoming issue of the Journal of Aquatic Animal Health http://www.tandfonline.com/loi/uahh